In 1995, BMW presented a new sporting two seater roadster. Designed by Joji Nagashima, technically based on E36 and internally named E36/7, this was the first new BMW to be built exclusively in the US. Within just two years, a new factory had been erected at Greer, South Carolina, which had commenced production of the E36 in 1994. Apart from the powertrain, which still came from Germany, all other components for the Z3 were sourced from North American suppliers. The roadster was very popular right from day one – aided by clever product placement in the 1995 James Bond film GoldenEye. In 1999, a coupé version (E36/8) was added. This proved somewhat controversial, as it was more of a shooting brake than an actual coupé, and it ended up nicknamed “breadbox” by some critics. The engine palette ranged from a 1.8 litre four-cylinder with 85 kW (116 hp) to the mighty 3.2 litre six-cylinder in the Z3 M, which boasted 239 kW (325 hp). For the 2000 model year, the Z3 was facelifted, the new look best noticeable at the rear with the L-shaped taillights. The facelift also brought better insulation for the convertible top, which now had three layers, not just one, and higher quality materials were used for the plastic rear window. Over 7 years, a total of 279,273 roadsters and 17,815 coupés were built. 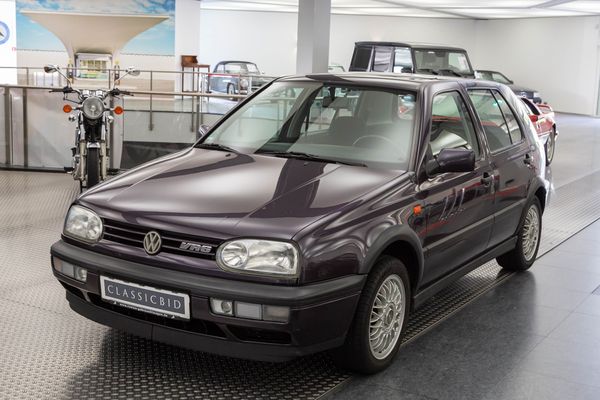 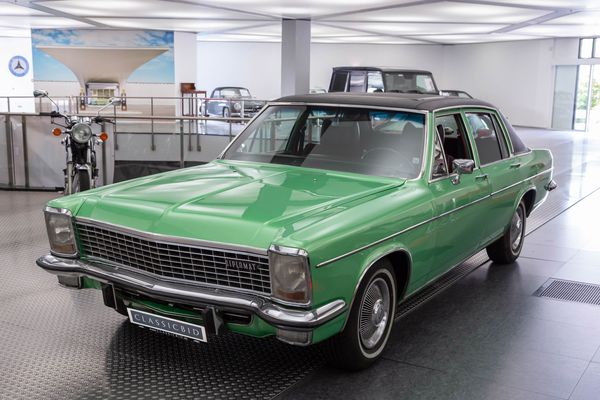 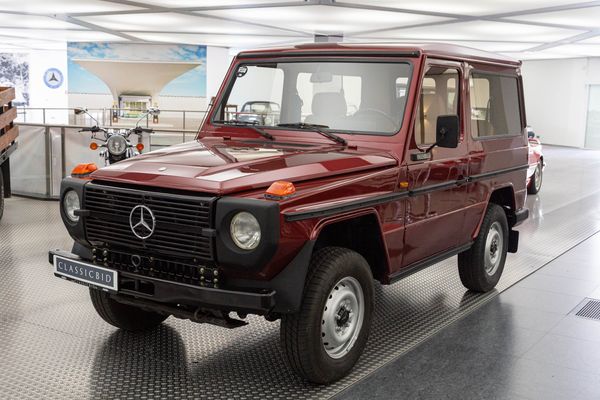 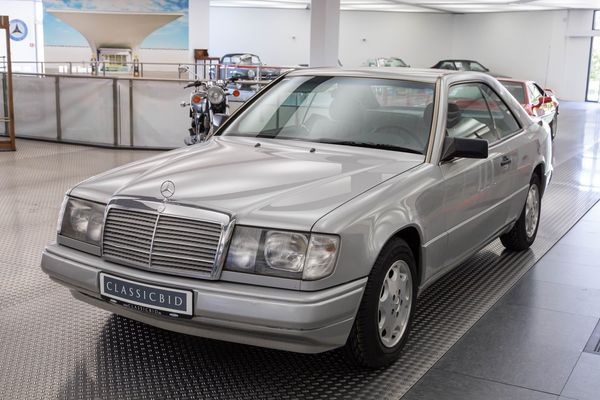 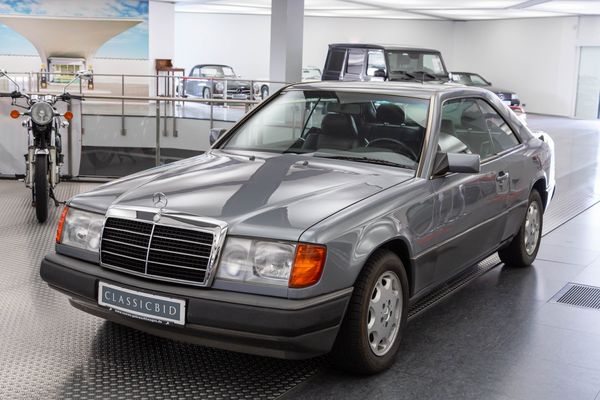