A truly charming British roadster from the late 50s

Donald Healey built one single car for the 1952 London Motor Show, a jaw-dropping roadster capable of doing 100 mph, hence the name, “Hundred”. BMC Chairman Leonard Lord was so impressed with it, he offered Healey a contract to build it in larger numbers, with bodies made by Jensen Motors and mechanical parts built at the Austin plant at Longbridge.

The car then known as Austin-Healey 100 originally came with a 2.7 litre 4-cylinder, 90 hp engine mated to a 3-speed manual gearbox with overdrive. In 1956, the 100/6 received a popularity boost due to the introduction of a 6 cylinder engine and elongated wheelbase which allowed for jump seats in the rear. The roadster was continuously modified and improved, culminating in the Austin-Healey 3000 which, as of 1959, boasted a 3.0 litre 6-cylinder with up to 148 hp of power.

The “Big Healey” earned itself a reputation for being difficult to handle. Rally driver Pat Moss nicknamed it “The Pig” for its unpredictable oversteering tendencies, which caused more than a few of them to meet a premature end. 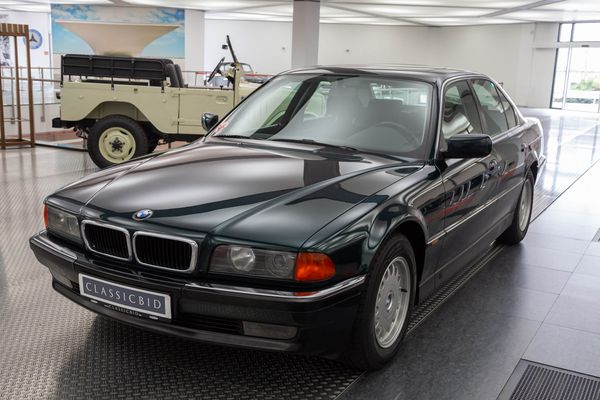 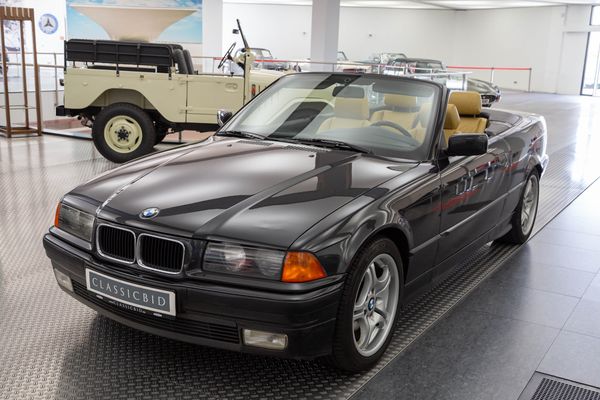 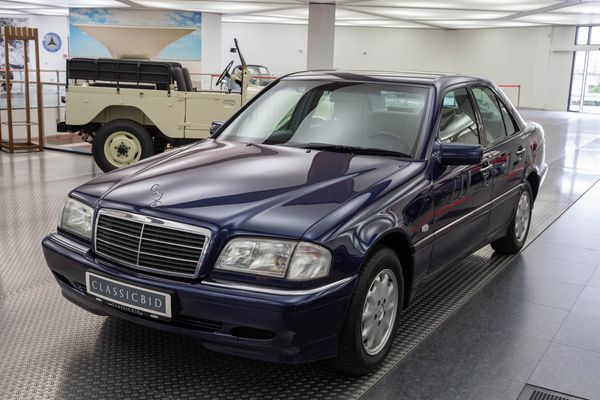 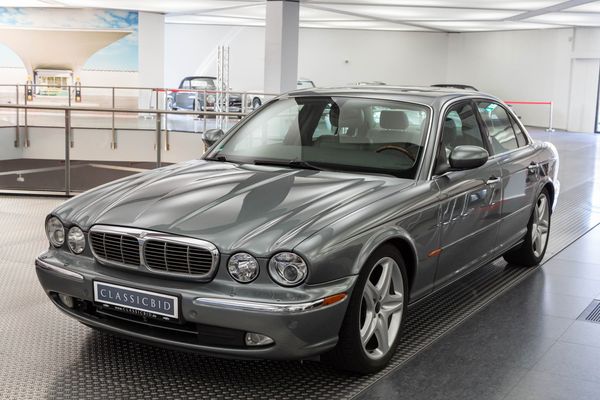