Even a hugely successful car series needs to be replaced eventually, so the Mercedes W 123, a volume seller with over 2.7 million units, was superseded by the W 124 in 1984. For the next decade and more, this Mercedes defined the standard for mid-size luxury cars. The styling came from Bruno Sacco, and engineering as well as build quality were nothing short of excellent – so much so, that its fans have taken to nicknaming the W 124 “the last true Mercedes”. Despite its somewhat box-shaped lines with the prominent radiator grille, typical for Mercedes cars of its era, the W 124 actually had a very low drag coefficient of 0.28 (with slim tyres).
A wide selection of engines was available: petrol engines with 4, 6 or 8 cylinders and diesel engines with 4, 5 or 6 cylinders. Apart from the sedan, which was by far the most common body style, there were also station wagons (as of 1985), coupés (1987) and convertibles (1991), as well as rare long-wheelbase variants. The W 124 was facelifted in 1989 and then again in 1993, when the name “E-Class” was introduced.
Production numbers of the W 124 reached almost the level of its predecessor, totalling 2,562,143 vehicles. 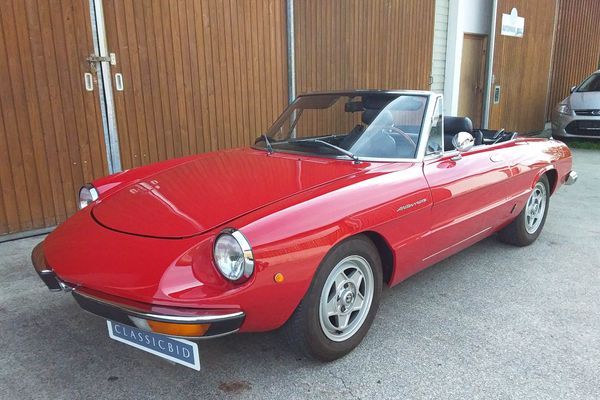 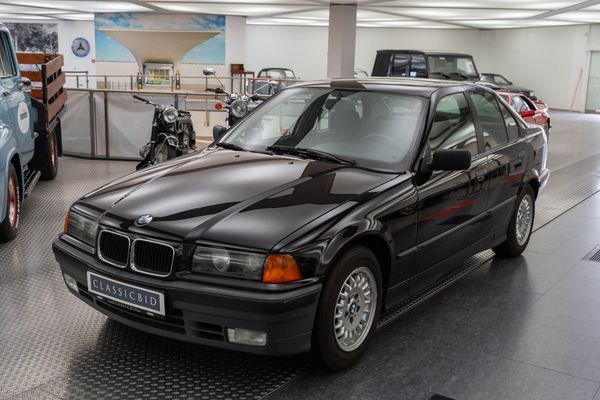 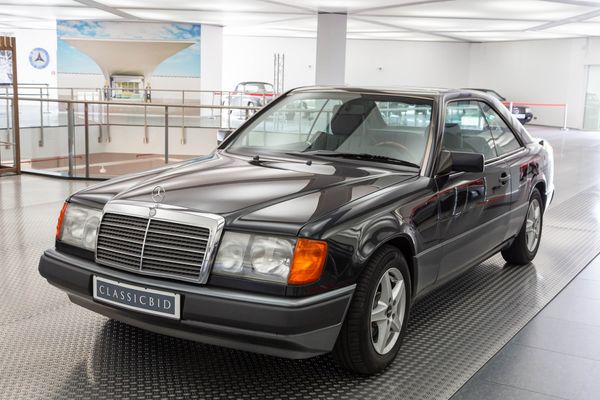 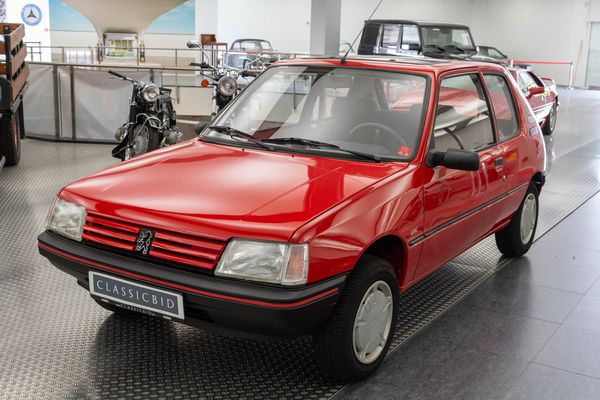 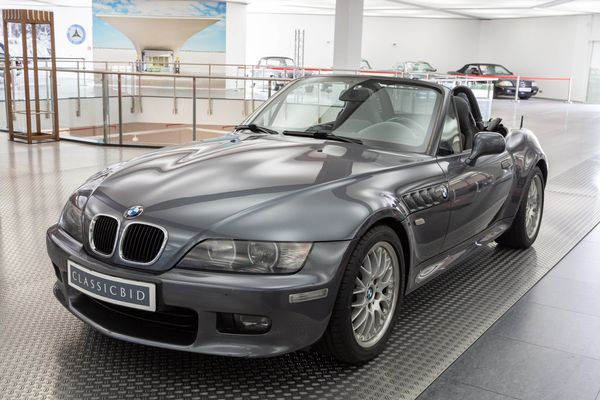