An amazing conversion from Coupé to Convertible exclusively tuned by Styling Garage Schenefeld
to a so-called SGS Marbella.
A very rare and elegant version of the Mercedes W126. Reportedly less than 300 SGS were produced.

Unbeatably prestigious, horrendously expensive, and when the chips are down, also amazingly fast – that’s the coupé version of Mercedes-Benz’s S-class from the W126 series. It comes as no surprise that this became the transport of choice not only for successful businesspeople, but also for characters of a more dubious reputation, temporarily tarnishing the image of what is undoubtedly one of the best-engineered cars of its era. Even by today’s standards, performance and ride quality are simply superb.
The coupé was unveiled at the Frankfurt Motor show in 1981, two years after the S class sedan had been presented. It was only available with V8 engines, initially as 380 SEC and 500 SEC. After the 1985 model improvement, the former was replaced by the 420 SEC, and the 560 SEC was added. A total 74.060 coupés were built, making up less than 8 % of overall W126 output. As many of them became tuning victims or suffered under a clientele of 3rd and 4th hand owners who neglected maintenance, untinkered original examples are now becoming increasingly difficult to find. 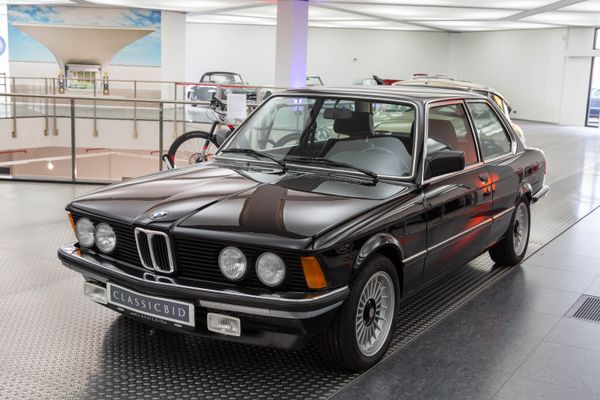 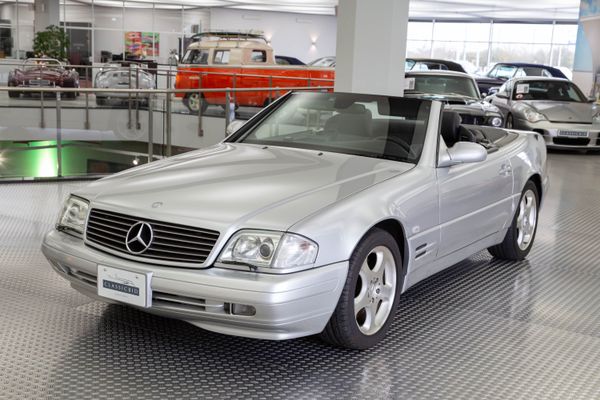 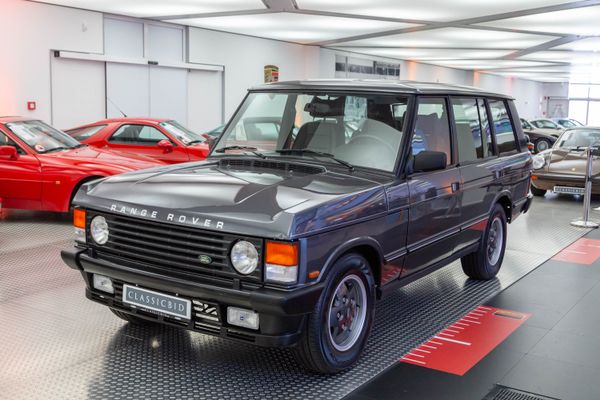 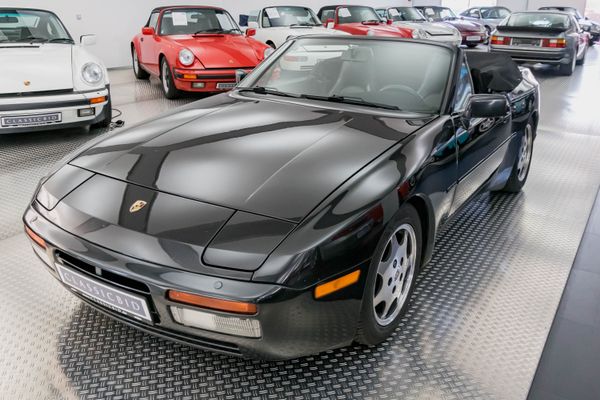 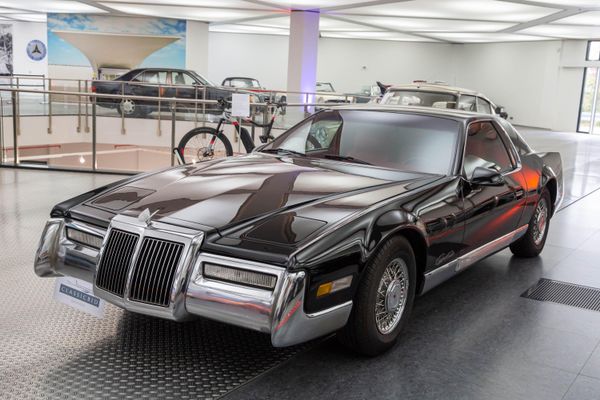 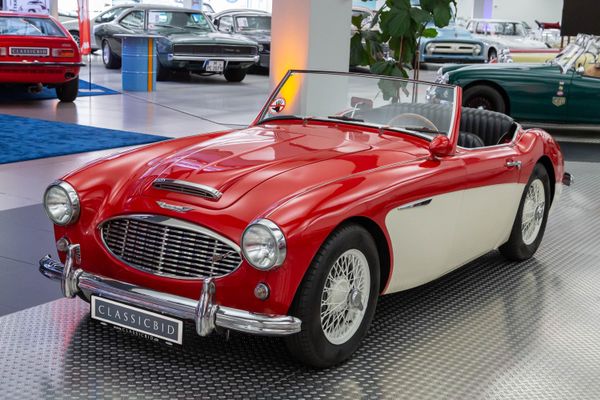 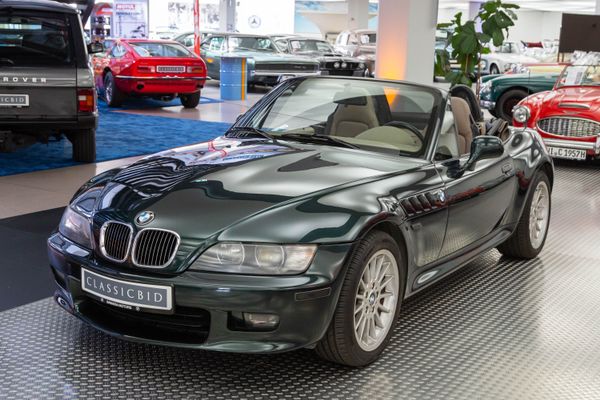