In 1974, Volkswagen had presented its first Golf – a great improvement over its predecessor, the VW beetle and its air-cooled engine in the rear. The Golf was, from the start, a front-wheel drive car, with water-cooled transverse engines – and hugely successful. After nine years, the second generation was introduced in 1983. The characteristic shape and basic concept remained unchanged, but the new series was slightly more rounded and significantly larger – 5,5 cm wider and a full 28 cm longer! The choice of available engines was large, starting with 40 kW (55 hp) in the basic model and going up all the way to 118 kW (160 hp) in the GTI G60 towards the end of the production run. A total of around 6.4 million Golf II were built, topping the registration statistics in many countries. Even today, the Golf II is still a common sight on German roads, which is due to their effective rust prevention and superior build quality.
The “Golf Country” (1990 – 1991) with four-wheel drive, higher ground clearance and bullbars anticipated the concept of modern-day SUVs, but not their success. A small series (100 copies) of the Golf II were built as electric vehicles “citySTROMer”. Interestingly, no factory convertible was offered, so the Golf I convertible (1980 – 1993) actually outlived the Golf II. 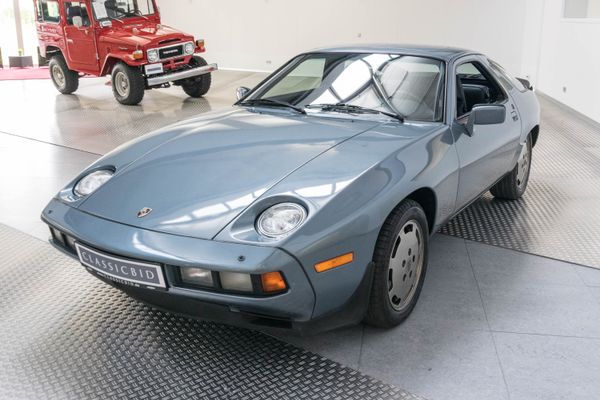 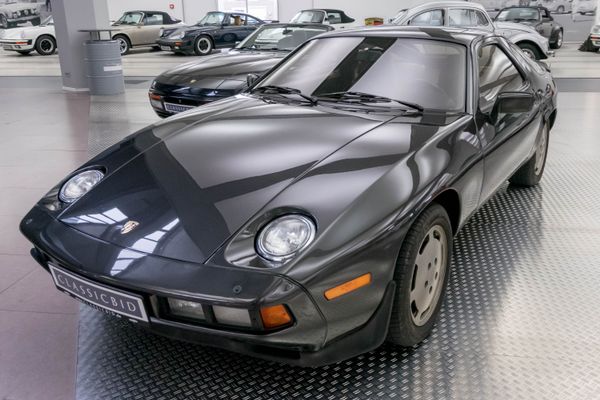