It may well have been the car that saved the VW group in the 1970s: The Audi 80 with its longitudinally mounted, all new water-cooled four-cylinder engine and front-wheel drive was presented in 1972 as the successor to the Audi F103. The car was lightweight and economical, which made it a sales success in the aftermath of the oil crisis. The Audi 80 also served as the basis for the VW Passat B1, which was identical up to the B-pillar, but featured a fastback instead of the 80’s three-box desgin. In 1976 a facelifted version, internally named type 82, brought mild adaptations to resemble the Audi 100.
By 1978, one million Audi 80 had been built, an event marked by a “Millionaire” limited edition.
In 1978, the second generation (“B2”) followed. Building on the success of its predecessor, the 2nd generation was more of an evolution than a revolution: slightly larger, more modern styling by Giugiaro, it made the Audi 80 fit for another 8 years in production. As of 1980, the Audi 80 was also offered as a 1.6 litre diesel engine. One year later, a turbocharged version followed. The B2 also introduced the quattro 4-wheel drive and the legendary 5-cylinder engine in this segment. In the north-American market, the Audi 80 B2 was sold as Audi 4000. The B2 also formed the basis for the Coupe, Quattro as well as for the Audi 90. In 1986, it was superseded by the all-new B3. 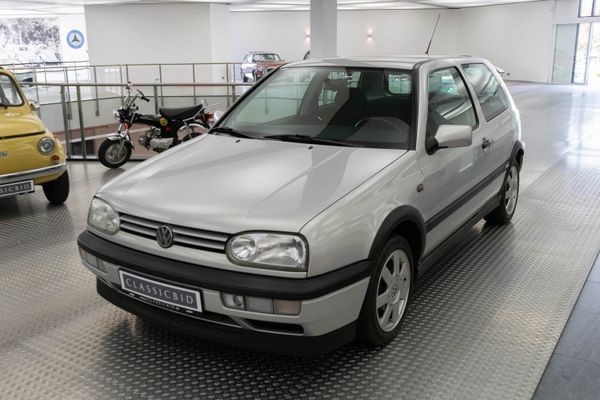 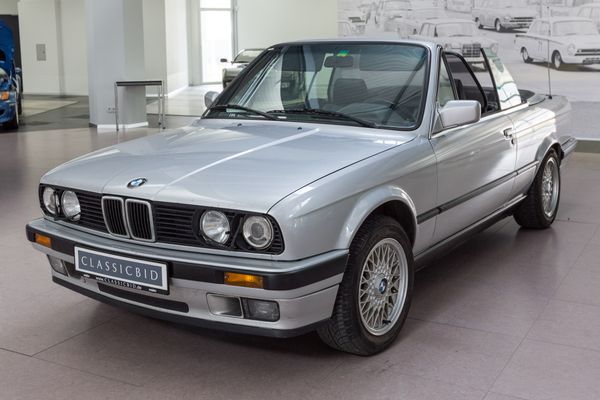 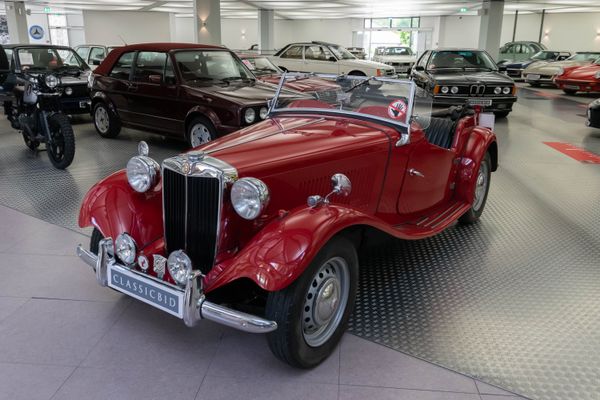 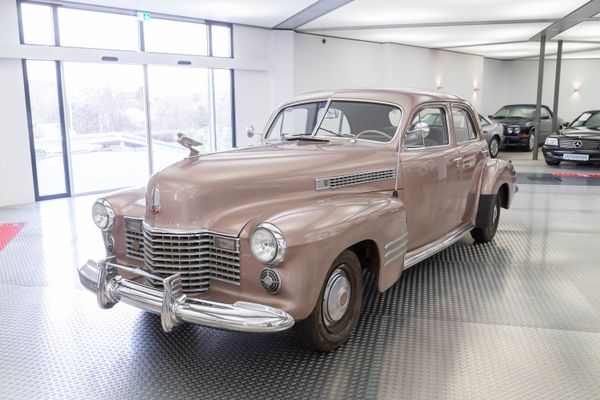 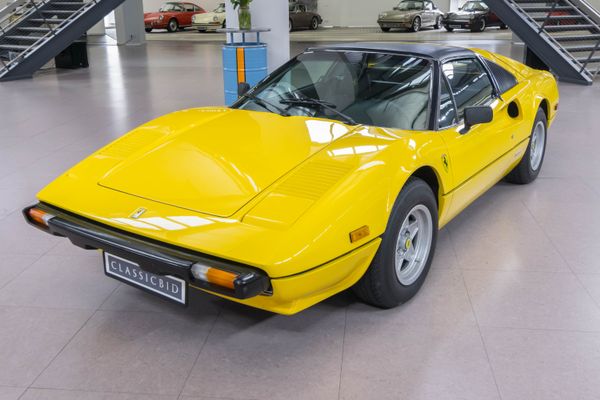 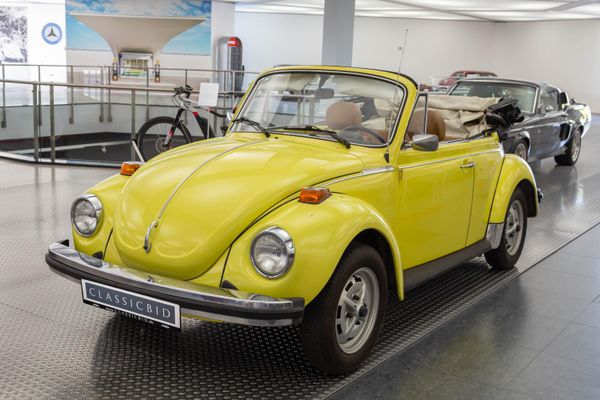 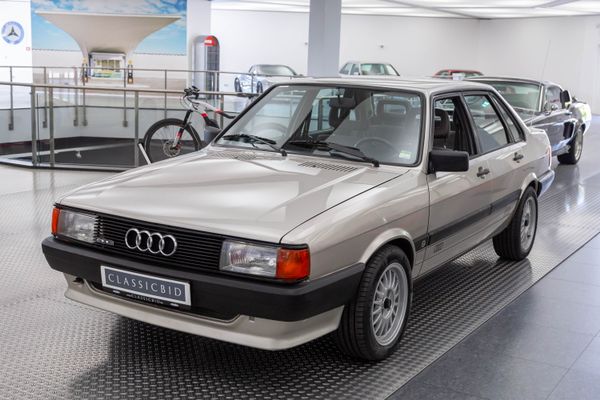 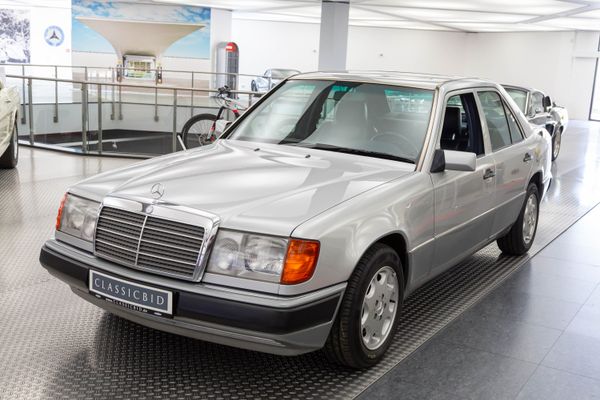 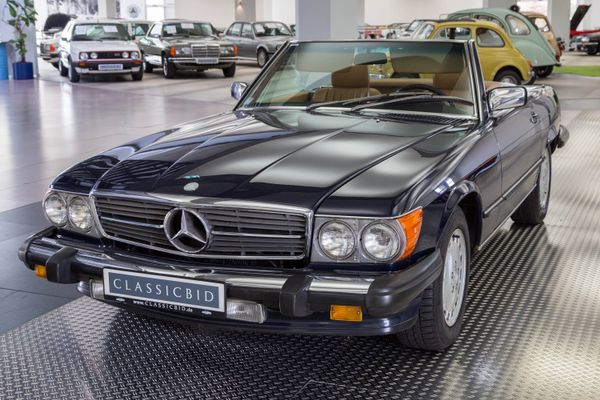 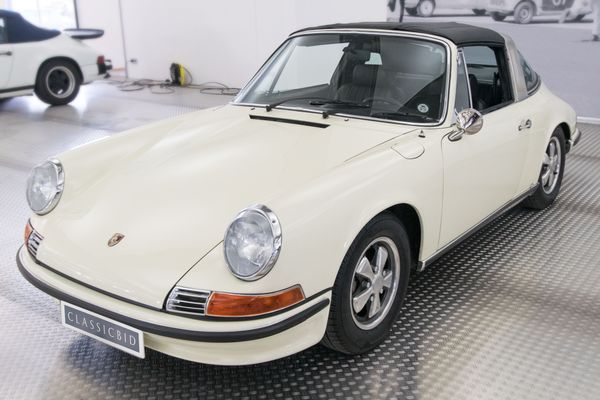 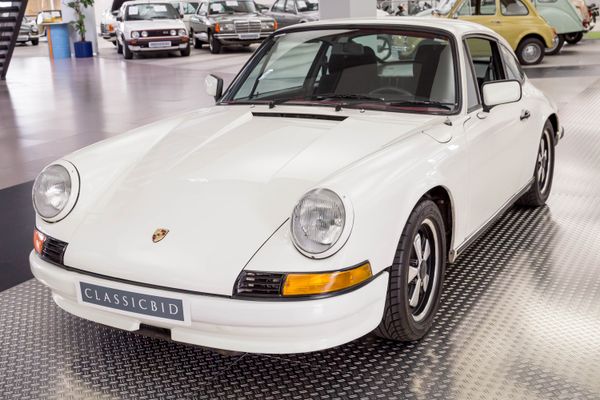