For many of its followers, this is the ultimate version of the VW Bus: The Volkswagen Type 2 (T3), as it was officially referred to, the third generation of VW’s forever-popular van. It still had the engine where they thought it belonged: in the rear. In fact, early T3 models featured the identical air-cooled engines of the predecessor, even though the new van was much roomier and also a fair bit heavier. 1981 the first Diesel-powered T3 were made available, and as of 1982, a new generation of water-cooled boxer engines became standard. Regular improvements, such as the introduction of fuel injection or catalytic converters kept the T3 up to date. In 1985, the 4 wheel-drive option called Syncro was released.
Regarding body types, the T3 continued to offer a great selection, including transporter, 2-door utility, twin-cab utility, and several trim levels for the van, topped in 1985 by the popular Multivan. Camping fans’ favourite, however, remained the Westfalia variant, a well-equipped camper van with pop-top.
In 1990, the successor model, the front-engined, front-wheel-drive T4 entered the market. However, the T3 remained in production in South Africa for another 13 years, right to the end of the T4 production in Germany! 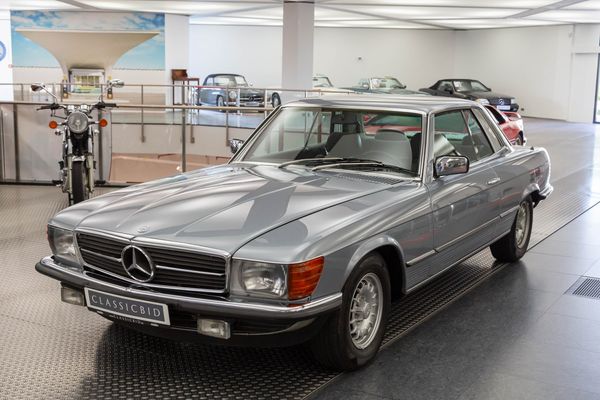 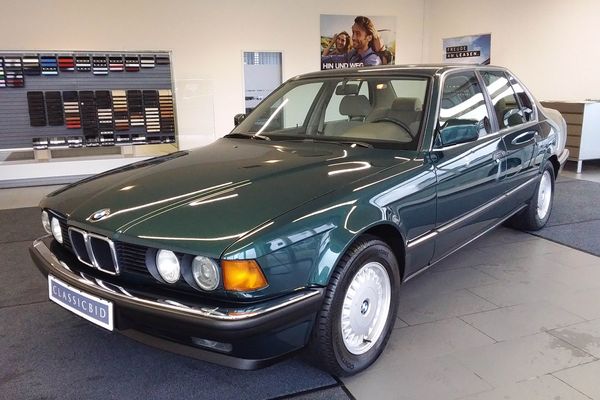 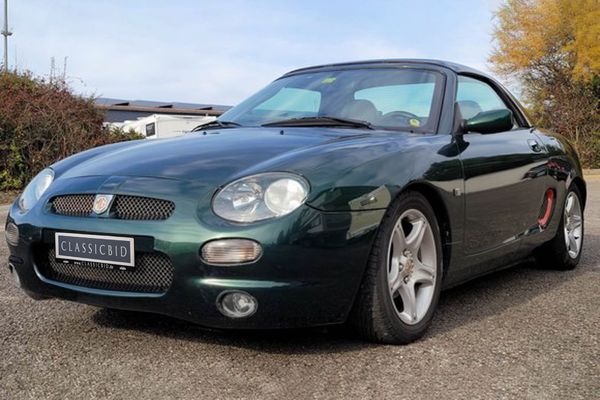 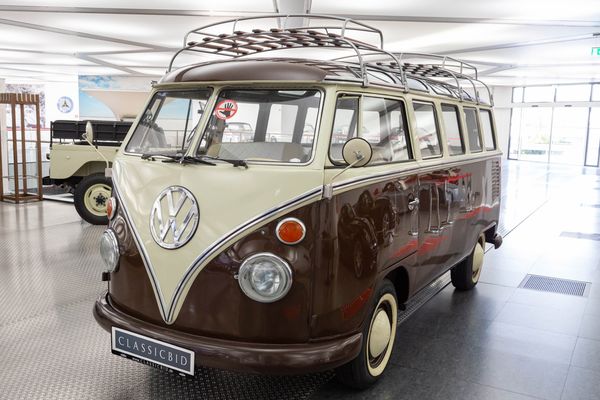 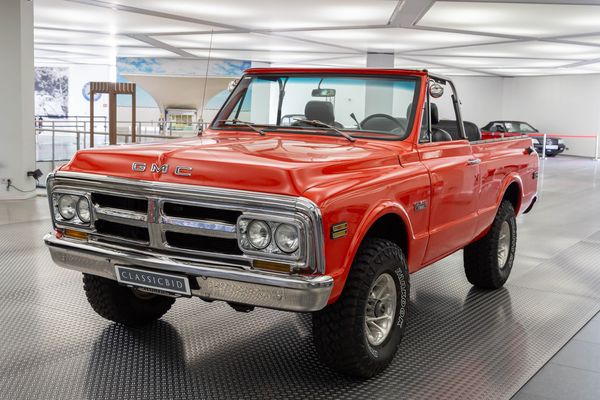 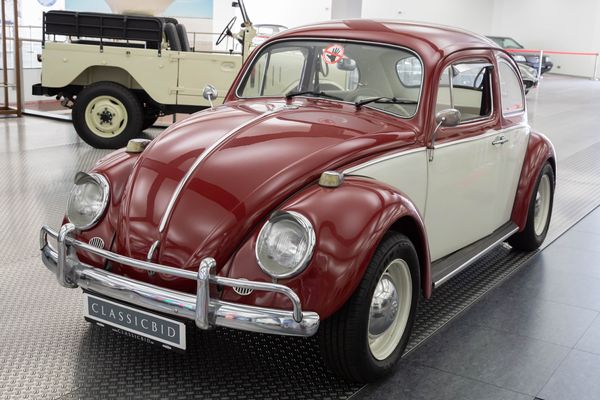 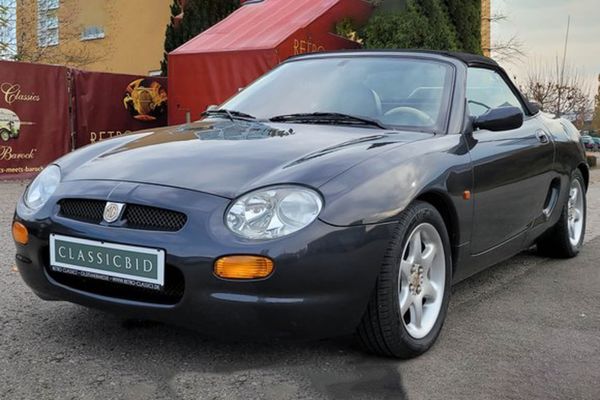 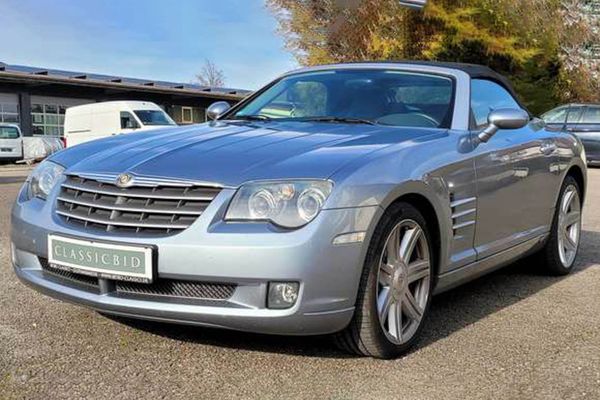 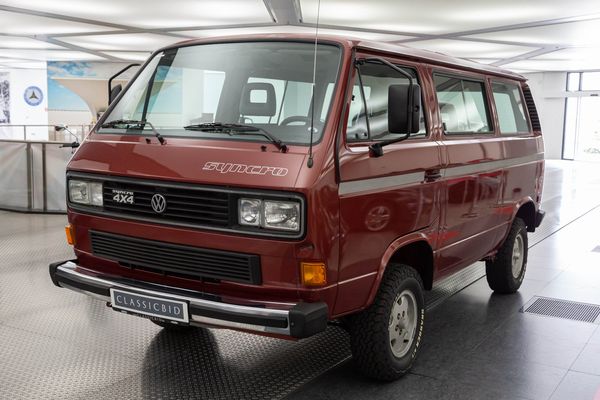 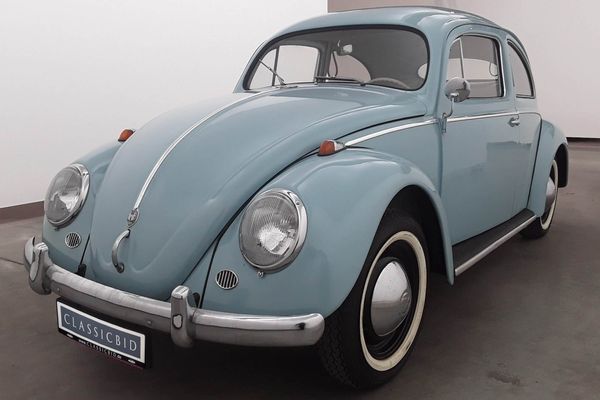 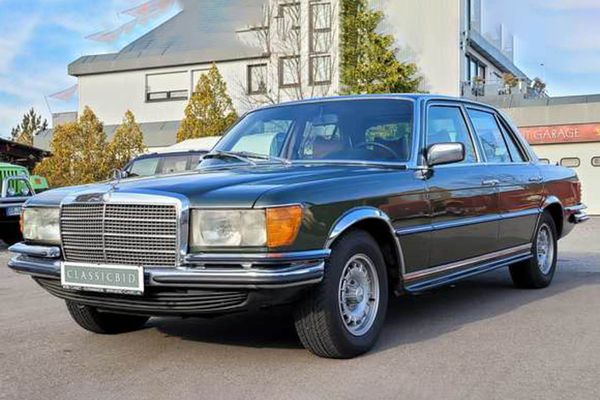 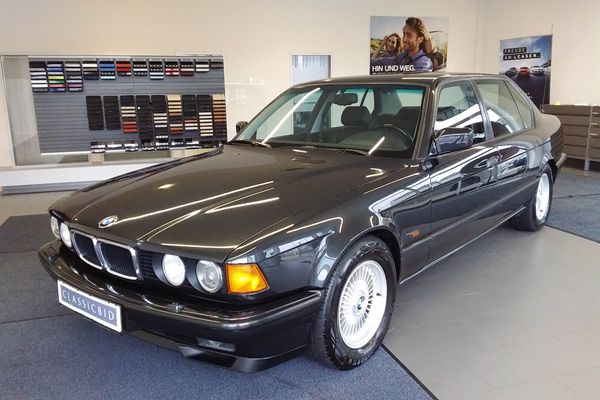 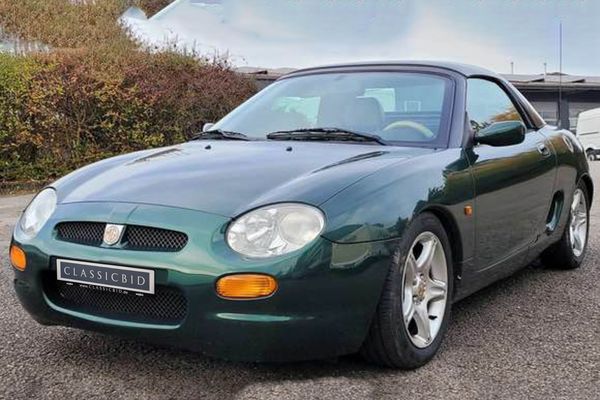