– from the penultimate year of production
– Delivered in Germany and always approved here
– Engine revised in 2013, invested over € 6,000, receipt available
– 5-speed manual transmission, introduced for the 1979 model year
– Sports suspension, steel sunroof, green heat protection glazing
– runs on the popular Pirelli alloy wheels
– An appealing example of the most popular version of the Golf I, the original GTI
– Historic plates

In 1974, Volkswagen presented its first Golf – an immense improvement over its predecessor, the VW beetle and its air-cooled engine in the rear. The Golf was, from the start, a front-wheel drive car, with water-cooled transverse engines – and hugely successful. The basic version originally had 37 kW (50 hp), alternatively one could order a 1.5 litre engine with 51 kW (70 hp). As of 1976, Diesel engines were available, too. The Golf GTI with 81 kW (110 hp) of power from 1.6 litres of capacity, introduced in 1976, for many people represents the epitome of the “hot hatch”. No wonder these cars have gained such popularity: they offer a first-rate driving experience, akin to that of conventional sports cars, while not compromising any of their everyday usability.
After nine years and 6 million of sold units, the second generation was introduced in 1983. The Golf I convertible, however, continued to be built for another decade, outliving the entire Golf II series, which was built no less than 6.3 million times, but of which VW never made an open variant. The pick-up version called Caddy, which was based on the Golf I and of which 200,000 units were produced, should also be mentioned. 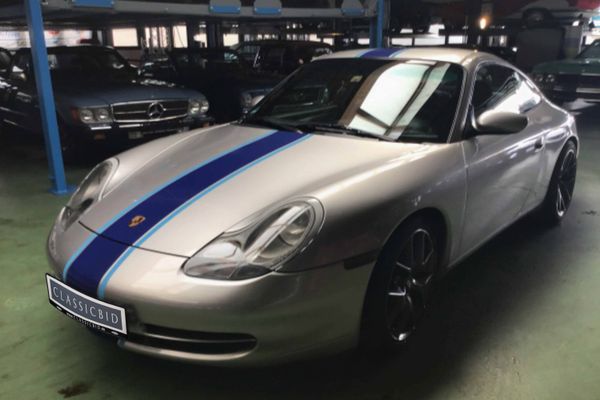 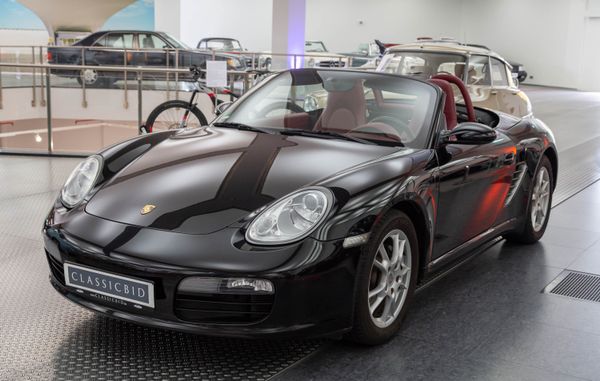 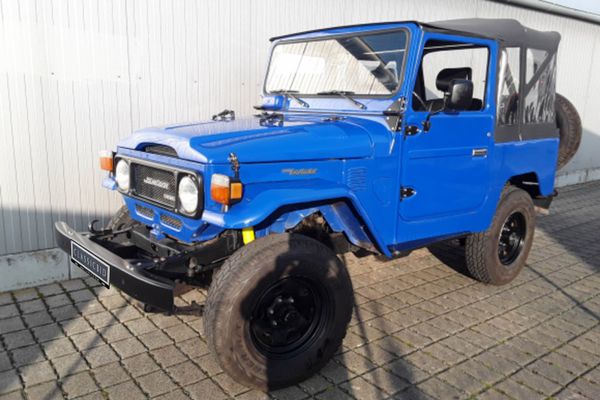 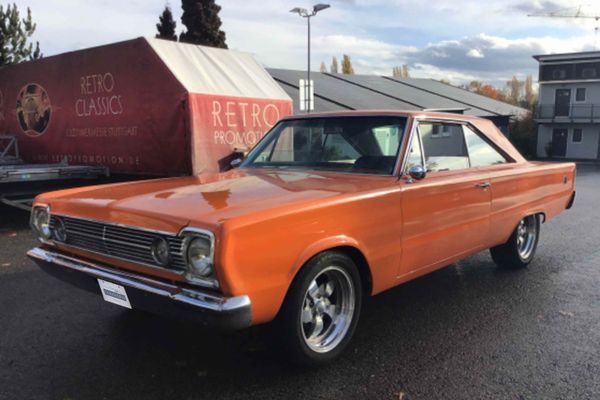 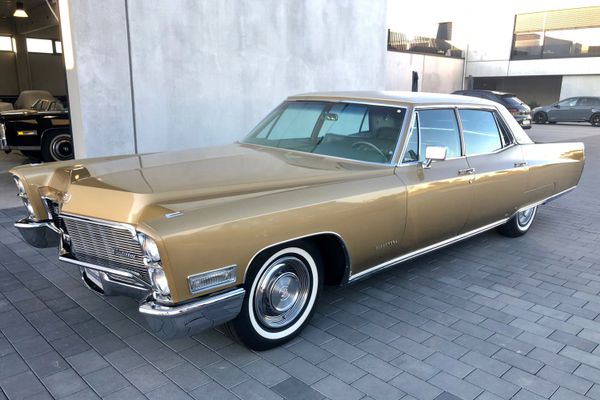 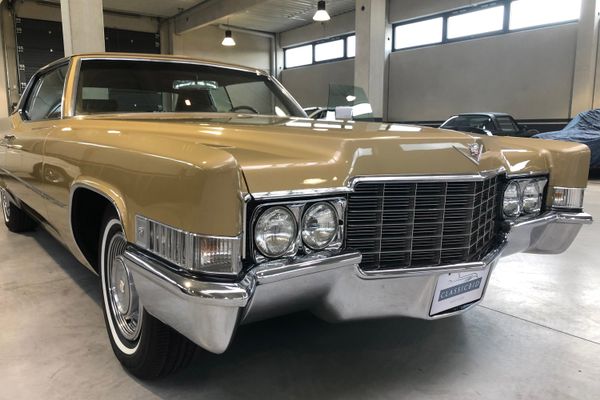 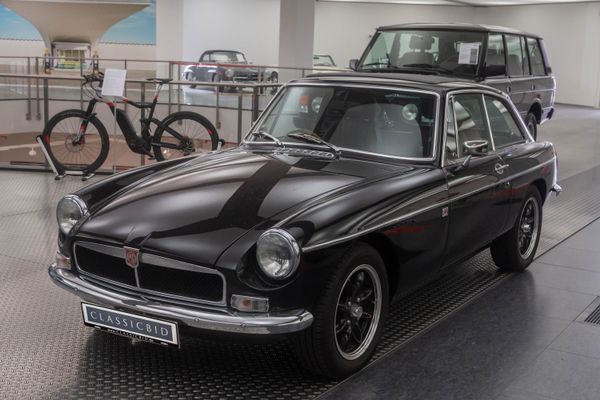 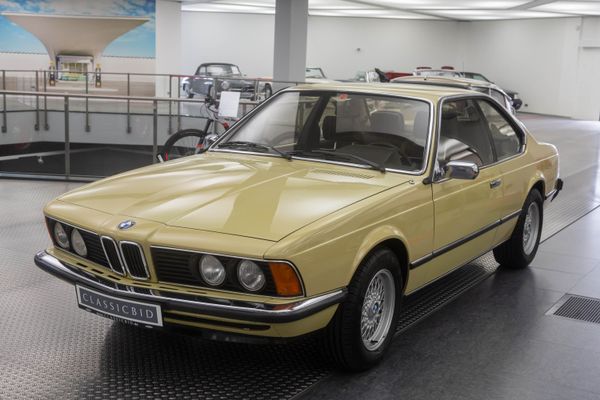 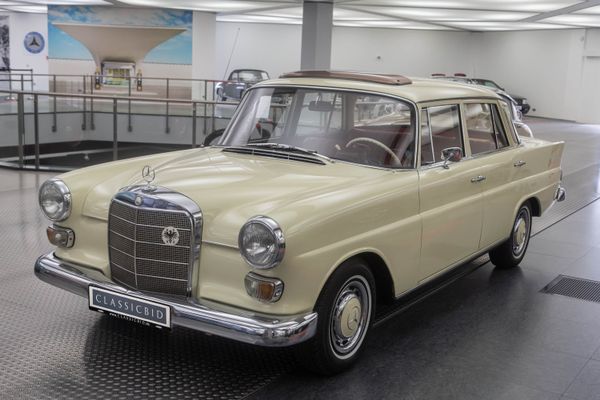 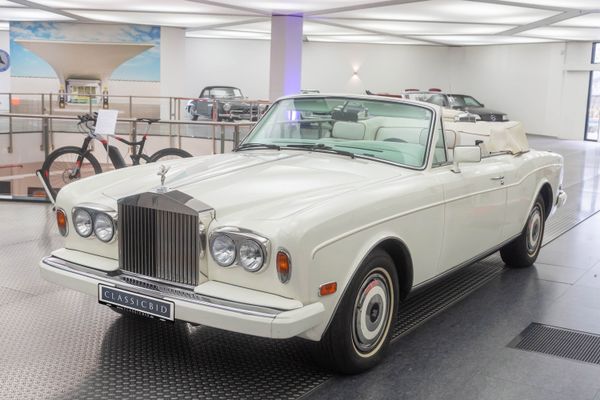 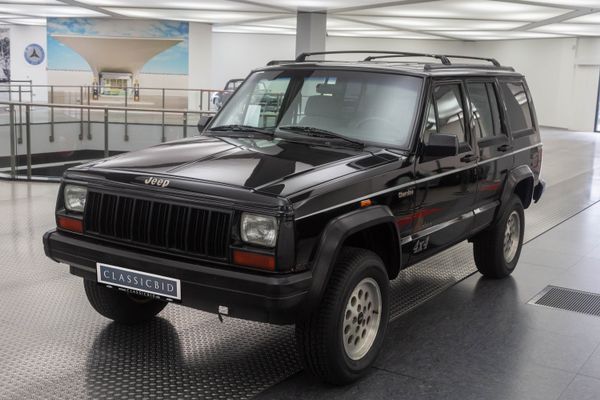 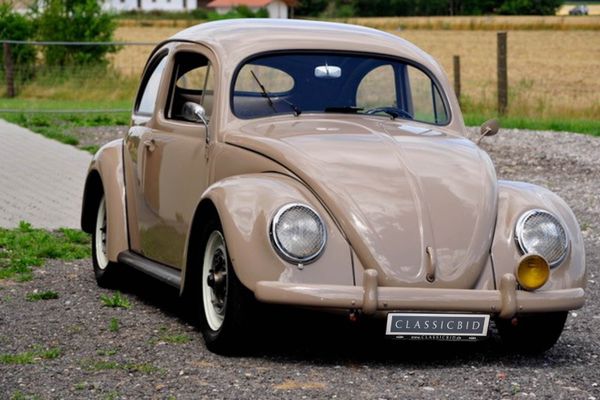