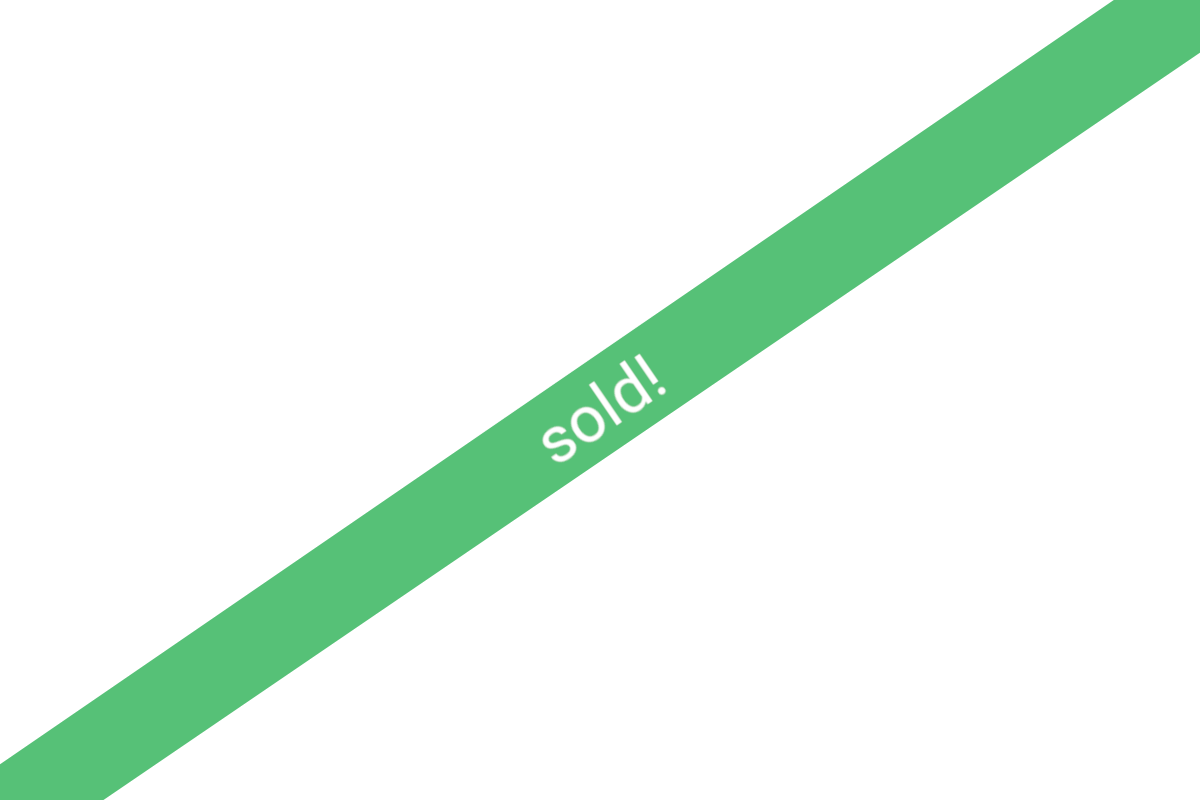 This modern classic is a BMW 850i which has found its way back home from the US. The odometer displays an unwarranted mileage of 134,811 mls – not a big challenge for a V12, it ought to take a lot more than that.

A massive V12 engine with 5 litres of displacement and a rich 300 hp drive the rear axle of this bordeaux-coloured specimen. The interior is decorated in subtle grey, the leather in an age-matched, decent condition.
The full-size sports coupé was extremely well-equipped ex works, and this model features air conditioning, on-board computer, cruise control, electrically adjustable seats, power windows and power steel sunroof.
The paint of this 850i is unsatisfactory, mainly due to improfessionally conducted touch-ups. The front bumper is damaged. The vehicle is only conditionally drivable and there are indications of a defective cylinder head gasket.
The original owner’s manual as well as various repair receipts are included.

1.8 tons of German cutting-edge technology of the 1990s

The BMW 8 series (E31) was much more than merely the successor to the evergreen 6 series (E24). The Gran Turismo was larger, heavier and it was jam-packed with electronic assistance systems and features which were highly exotic 25 years ago – though many have since become commonplace. Then there’s the 12 cylinder engine, something no German Gran Turismo had boasted for half a century. The 8 series was BMW’s flagship model of the 1990s, a supercar that was set to demonstrate what was technically possible.

It failed to sell as expected. The 1990s brought a global recession and the Gulf War. Energy prices soared. Even people who weren’t scared off by the hefty price tag often considered the 850i a bit too far over the top. With only 31,062 units built over a full decade, the 8 series has always been a rare sight. Now that the 8 series is on the verge to become a classic, prices have left the vale of tears behind and make the car an promising investment. 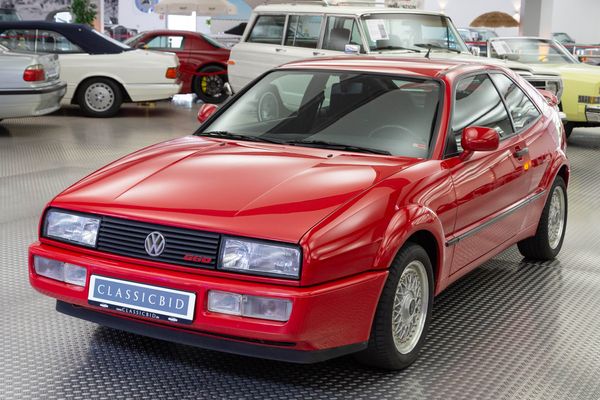 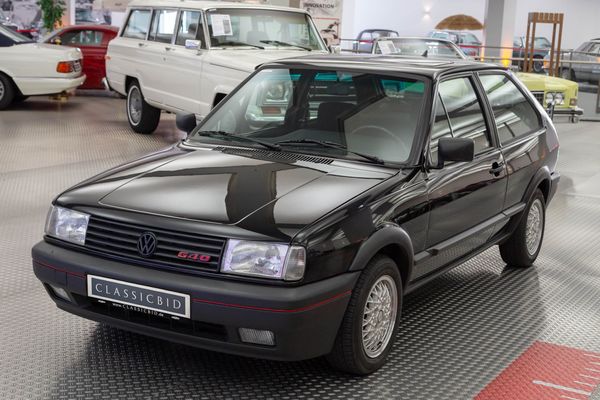 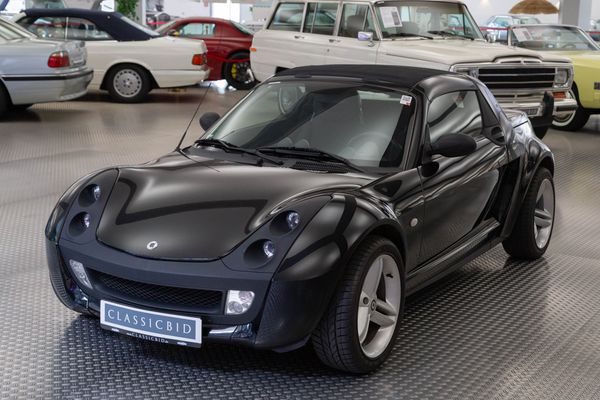 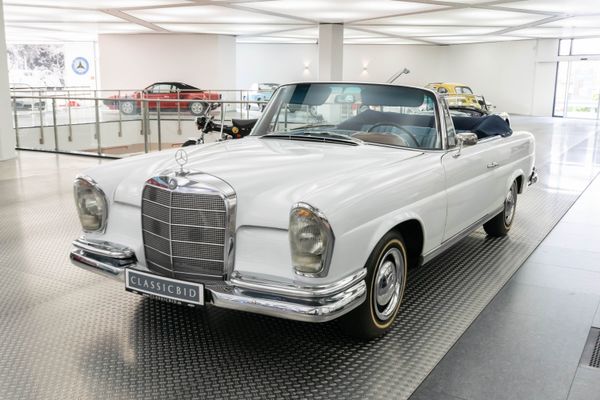 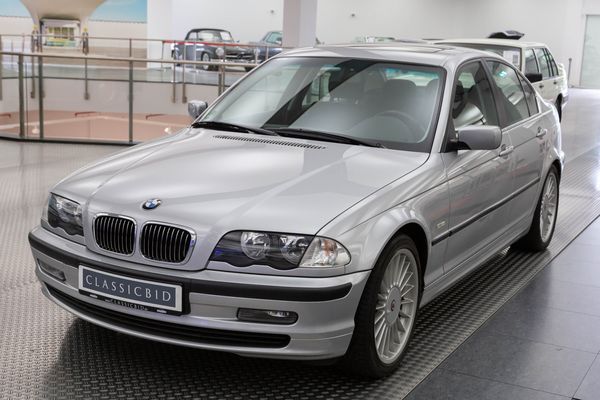 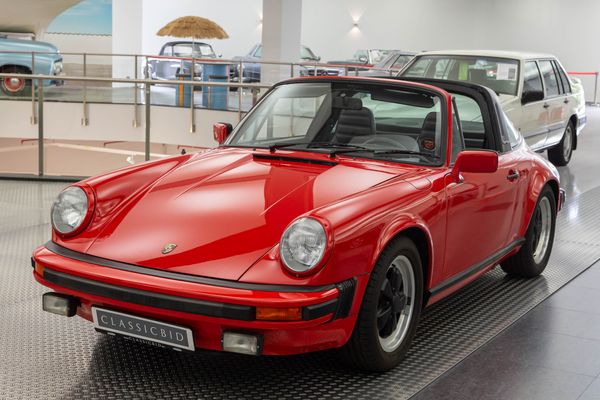 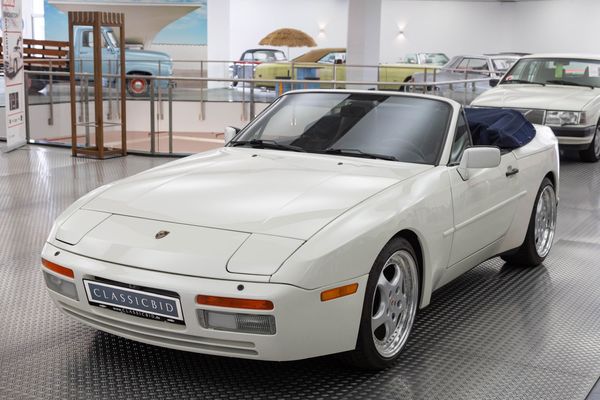 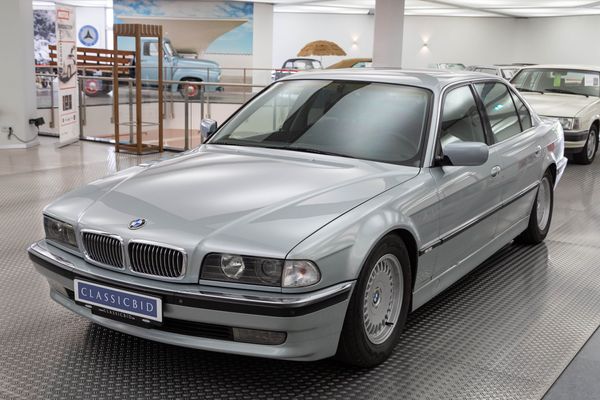